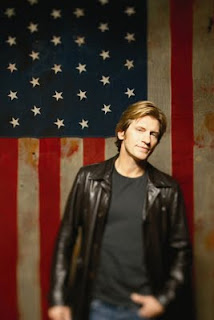 It's been a while since I put up a DILF pic (Daddy I'd like to F**K) but to kick off my Rescue Me Blog Series, I thought I would start off with a pic biggest crush ever....Denis Leary. You have absolutely NO IDEA the things that I want to do if I ever got a chance to be in a dark room with Denis Leary. *Just thinking about even being in the same planet with this guy...breathing the same air... is making me hypervenilate*
Yes, he's not convential sexy. He's rude sometimes. He's brash. He tells it like he sees it, regardless of what anyone else thinks. He stands by his convictions.

But damnit, I don't know if it's his Irish looks, or his sarcastic voice, or his strung out look that makes me want to do WICKED things to him.
Plus he is in my most favourite show ever ...Rescue Me (on FX in the States and Showcase in Canada).
My God, just staring at him makes me dizzy with anticipation. Squeeeeeeeee! 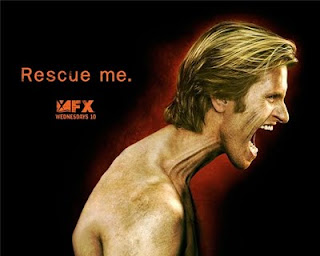 I dunno, man. That second pic kind of scares me. :)

A Warm Cup of Jo

The Royal Order of Sartorial Splendor